Scammers are updating their playbook. You can too. 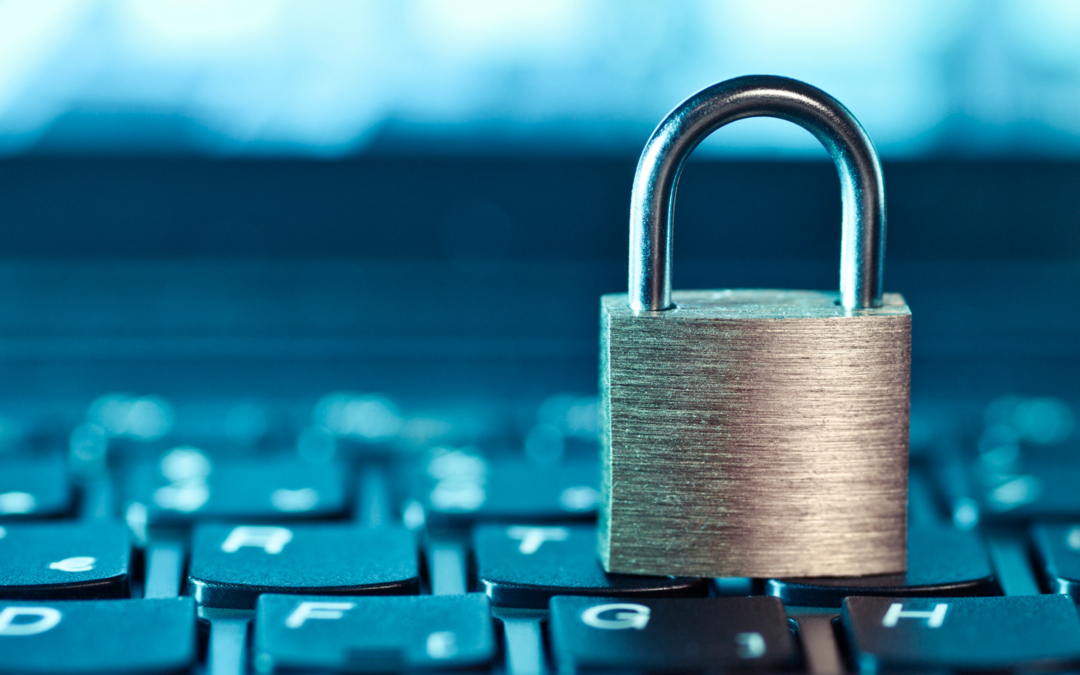 According to a recent report by the Federal Trade Commission (FTC), social media has become a prime venue for many scammers. The report says last year, “more than 95,000 people reported about $770 million in losses to fraud initiated on social media platforms.” That is 19-times more than the 5,000 reports in 2017. 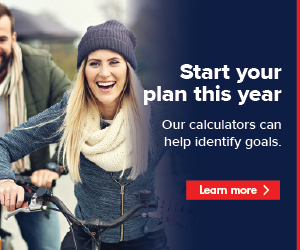 Fraud cases are rising among every age group. In fact, the FTC stated people age 18 to 39 were more than twice as likely as older adults to report losing money to social media scams last year.

Scammers and con artists may be updating their playbooks as it becomes easier to access personal information—and they are relentless. They target everyone and utilize new technology.

Tax scams—Every year the IRS publishes the “Dirty Dozen” top tax scams to warn taxpayers to be on their guard. For example:

How scammers are updating the playbook-

Theft of taxpayer identification has been an enormous problem for years, typically generated through “phishing,” emails or text messages intended to trick the recipient into downloading malware to their digital device. In recent years, more sophisticated phishing has been aimed at tax professionals, attempting to secure the professional’s credentials to communicate with the IRS.

Social media has become fertile ground for scammers. The basis of social media scams is using email, text, or social media messaging to convince a potential victim he or she is dealing with a person they know and trust. Everyone should remember that any of their information that is publicly shared on social media platforms can be collected and used against them.

Investment and financial scams – Most people have heard of Bernie Madoff, and many already know what a Ponzi scheme is, but with the growth of the digital space, comes additional fraud methods.

How scammers are updating the playbook-

A scammer can establish a new cryptocurrency or coin and advertise on social media to entice investors. By using investor deposits for payouts to new investors, the fraudsters can show early investors a substantial (usually unreasonable) return on the investment, encouraging larger investments and growing the pot. Once it has grown large enough, the scammers disappear into the digital space, along with the assets they have collected.

On a website – A scammer may steal your bank’s logo and create a login website using branding identical to the actual website. They may send an email or text asking you to verify information, or claim a credit card number was stolen asking you to login to request a new one. If you login using your current credentials on the scam website they built, it captures the credentials, allowing them to enter your accounts illegitimately to make transfers.

Through robocalls – A scammer knows the exact robocall script that accompanies a stolen credit card. They create a new script with the same robocall message as for a stolen credit card but change the return phone number. The person being scammed hears the similar message they have heard before when a credit card was stolen, and may click to call back. They are in danger of losing more than a stolen credit card number during the false verification process, because the real goal of the scammer is identity theft.

Ways to update your playbook and exert additional caution:

Individuals you have met online – The FTC suggests you never send money or gift cards to anyone you have not met in person. They also provide some additional steps you should take should you suspect something is off. Pay attention to concerns from family and friends. Search online for a similar story with the word scam after it to see if the same story is coming up repeatedly with the exact same language. Do a reverse image search of the person’s profile picture to see if the image is associated with other identities.

On social media, review privacy settings and limit data that is publicly shared.

Those claiming to be from the IRS – The IRS will not call and demand immediate payment, nor will they request payment via a credit card, debit card, or gift card, and they will not threaten to bring in police or other agencies to arrest you for not paying. If you do not owe taxes, or if you have any reason to believe you may, do not provide any information when called and contact TIGTA to report the call—using their “IRS Impersonation Scam Reporting” webpage. You can also call 800-366-4484 to report it.

Those claiming to be from a financial institution – If you receive any digital messages telling you to login, never click through a link on the message itself. Instead, enter your bank’s website address directly, or search for your bank on a search engine such as Google.

How Arvest Bank can help:

Remaining vigilant is key to protecting against scammers. If you see something that looks fraudulent, is concerning, or seems too good to be true, contact your financial professional or bank.