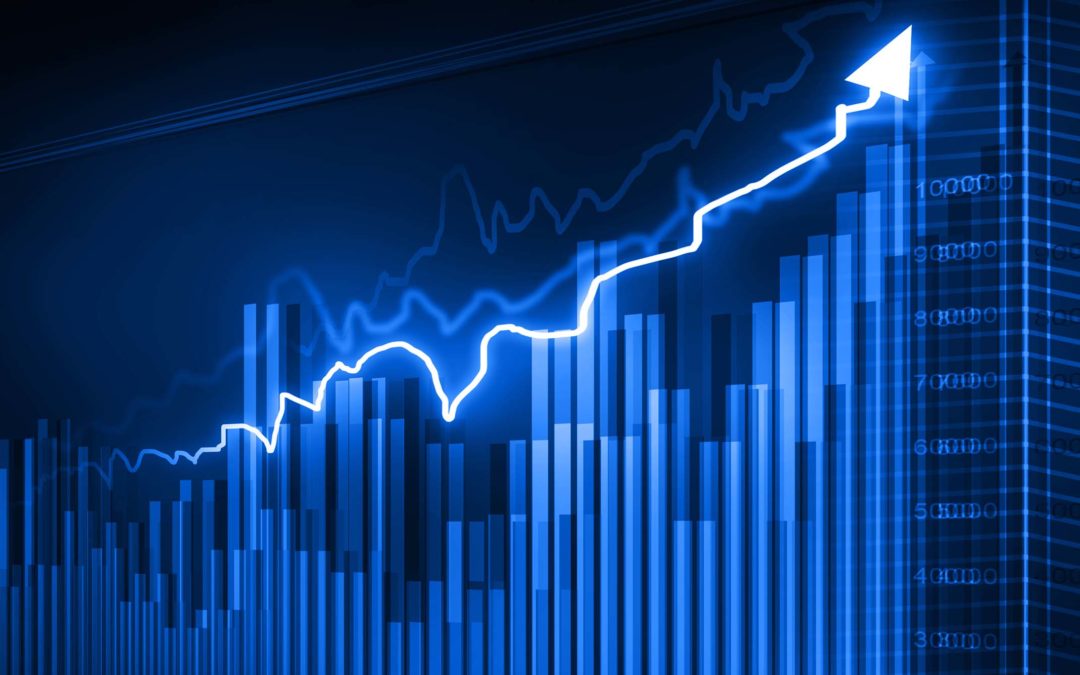 The U.S. economy had never experienced anything like the coronavirus pandemic, which triggered widespread lockdowns of the local economy and a general economic contraction.  Once vaccines became available, the economy did not reopen smoothly, with many disruptions in the supply chain leading to a burst of inflation. Because the supply chain problems were thought to be temporary, inflation was labeled “transitory,” and the Federal Reserve’s response was muted.

However, it is now evident there is more to the current inflation, perhaps much more.  No one calls the inflation “transitory” any longer.  In December 2021 the Federal Open Market Committee projected three interest rate hikes this year. At the most recent meeting, they projected seven increases.

Now add to the mix Russia’s invasion of Ukraine, which disrupts world supply of food and fertilizer. Now add that the war is dragging on extending the period of disruption into the agricultural growing seasons.  A worldwide food shortage is a possibility, which would feed inflation even further.

The Federal Reserve Board is walking a tightrope, trying to increase interest rates enough to tamp down inflation without triggering a recession.

The last time the United States experienced sustained inflation as high as we have had in recent months was in the 1970s. With inflation at 9% during a period of low economic growth (stagflation), President Carter named Paul Volcker Federal Reserve System Chairman. Bill Medley of the Federal Reserve Bank of Kansas City provided the history of his tenure (https://www.federalreservehistory.org/essays/anti-inflation-measures).

During his confirmation hearings, Volcker promised to make fighting inflation his top priority.  On October 6, 1979, he announced a major policy change. Instead of focusing on day-to-day interest rates, the Fed would manage the volume of bank reserves in the system. In other words, the Fed would control the growth of the supply of money and let interest rates go where they may.

The new strategy did not work overnight. Inflation hit 14% in 1980, and the Federal Funds rate reached 20%. Newly elected President Reagan supported Volcker’s policy, so it continued and triggered two recessions. Unemployment peaked at 10.8% in 1982, but declined steadily thereafter. Inflation’s back had finally been broken.

According to Mr. Medley, the real change was during the 1970s when the financial markets seemed to believe the Fed was not serious about inflation. Volcker’s resiliency in the face of severe economic headwinds convinced everyone he was serious, and thus inflationary expectations disappeared. A period of great moderation followed.

This precedent suggests just how difficult it may be to tame inflation at this point. There is no quick fix. As interest rates rise, the value of existing bonds must fall. Higher interest rates generally make owning stocks less attractive, though the relationship is less certain.   Businesses will have less flexibility to invest as credit becomes more expensive. The economy may slow or go in reverse if rates rise too much too quickly.

To incorporate inflation protection measures into their portfolios, investors may consider:

However, developing a coherent investment response to inflation is not an easy task for do-it-yourselfers. To schedule a meeting with an Arvest Wealth Management investment professional to discuss your concerns about inflation and investments, click to setup a meeting.