Choosing College in the Game of Life 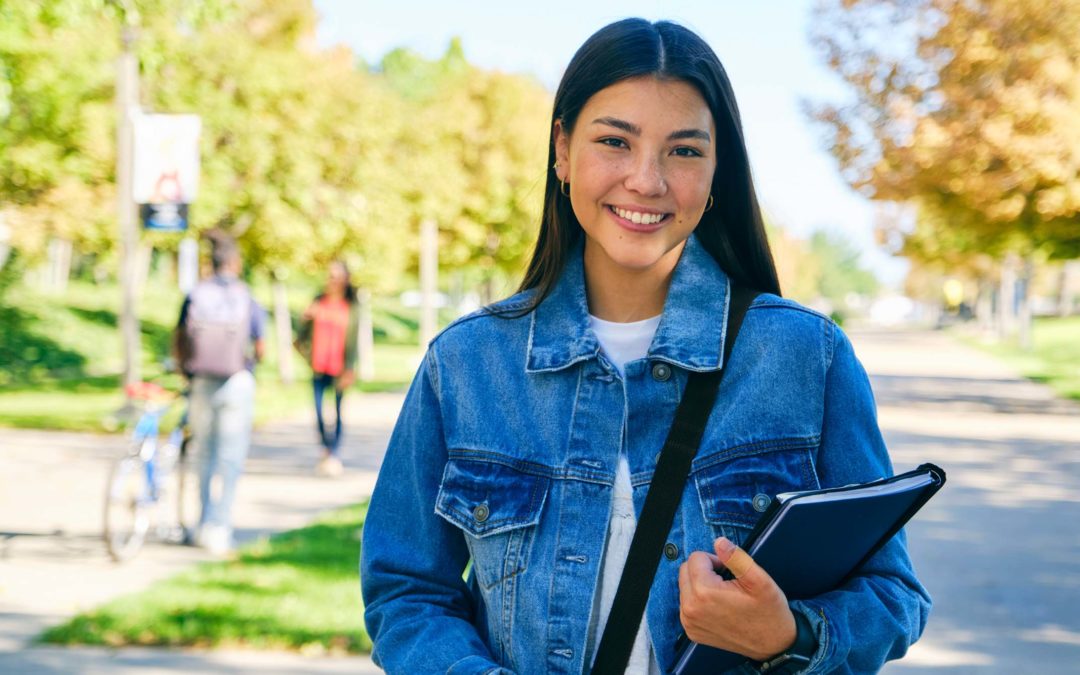 The Game of Life (the board game introduced by Milton Bradley as The Checkered Game of Life) was originally created over 160 years ago, in 1860. In the modern version released in 1960, the game starts out with an interesting scenario. Each player must choose whether to go to college, or straight into the work force with a stable job. In the game, avoiding the opportunity cost of longer education gives players a head start on earning wealth and a shorter route overall, but the college graduates earn a higher salary later in the game. 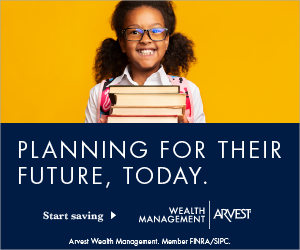 Sixty years have passed, but the same concept still rings true in real life. According to the Bureau of Labor Statistics, those with graduate degrees are the least likely to be unemployed and have the highest average salaries. What the game does not account for, is the incredible rise in cost for college tuition over the years. Even adjusted for inflation, some college tuition costs have quadrupled since 1960.

With tuition that high, students often take on significant debt to afford college (collectively as a country, it is up to $1.75 trillion). Servicing that debt impairs the value of higher earnings later on. In fact, even with the rise in tuition rates, the student loan debt growth rate outpaces the rise in tuition costs by 353.8%. There is also the risk of falling on the wrong side of the average, or not obtaining the degree, which makes the debt burden even more difficult.

Can it still be worth it?

Given that on average the holder of a bachelor’s degree earns over 50% more than a high school graduate, the debt burden may still be worthwhile. However, if you have time on your side and can reduce the amount of loans, it can substantially benefit your wealth journey. Here’s a simplified example:

George graduates with a bachelor’s degree and is fortunate to find a job that pays around the average bachelor’s degree starting salary of $55,000. He graduated with the average amount of education debt – $40,000. He decides to be aggressive and put the difference between what he would have earned as a high school graduate and his current earnings ($13,000) toward paying down his debt each year until it is paid off. By using Arvest’s loan payoff calculator – we can see that in 42 months, or 3 years and 8 months, the debt will be paid off. The interest on the loan will total approximately $5,175, which George will almost recoup by his higher earnings in the fourth year. If George earns an average of $25,000 more than he otherwise would have for 30 years, excess earnings of $750,000 far outweighs the cost of the loan and tuition combined.

Perhaps the more important benefit is the increased likelihood of employment overall, which is harder to measure.

What about if he didn’t have to pay the loan?

If George could invest the money for his retirement instead of using it to pay off the loan, the scenario could change substantially. By making the same monthly contributions to an investment account with an average 7% return, George would have saved almost $60,000 in his first 4 years of employment. By using the Arvest investment calculator, we can see with continued compounding for the next thirty years the funds grew to become a retirement resource of over $450,000!

What is the best way to save for those big tuition payments?

If you have time on your side, you can also create a scenario where part of the tuition cost is covered by your investment returns, creating an opportunity for less out-of-pocket cost for you or your child. You could consider a traditional investment, or one of two tax-advantaged plans, which give families a boost as they accumulate capital to cover education expenses. With each plan, there is no tax deduction for setting money aside, but taxes are deferred on earnings. Withdrawals used for qualified education expenses, such as tuition and books, are completely tax free.

Up to $2,000 per beneficiary per year may be set aside in a Coverdell Education Savings Account (CESA).

One may be the beneficiary of several CESAs, but the total contributions to all such accounts for one student may not exceed $2,000 in one year. Contributions may start when the child is born and continue to age 18. The funds must be drawn down by the time the child reaches age 30 to avoid paying taxes and penalties. Alternatively, a different family member may be named as a successor beneficiary. Funds in a CESA also may be used for K-12 education expenses.

Unfortunately, the donors’ income may restrict them from contributing directly. Only singles with adjusted gross income (AGI) of $95,000 and married couples filing jointly with AGI up to $190,000 are permitted to make full contributions. To avoid this restriction, one could make a gift to the child, who, in turn, could make a contribution to the CESA themselves. Although transfers to a CESA are taxable gifts, they fall well under the $16,000 annual gift tax exclusion. Unless there have been other substantial gifts made in the same year to the same beneficiary, the federal gift tax should not be a concern.

There are no income limits as to who may contribute and no age limits on the beneficiaries.

There is no annual limit on the amount individuals may contribute to a 529 plan, but federal gift tax may apply to transfers of more than the annual exclusion from the federal gift tax. Married couples can double the amount, to $32,000. Also, there is an option for accelerating funding, contributing $80,000 in one year and reporting the gift over the next five years. (Married couples could contribute $160,000.) No other annual exclusion gifts are allowed during the five-year period (taxable gifts are permitted at any time).

Thus, the 529 plan can be an especially good choice for earmarking a lump sum, such as an inheritance, for educational purposes. The amount that may be accumulated for each beneficiary varies from state to state, but it can exceed $200,000. The donor stays in control of the assets in the 529 plan, deciding when withdrawals will be made and for what purpose. If withdrawals are not used for qualified education expenses, income taxes and a 10% penalty tax will be due. Naming other family members as plan beneficiaries avoids this problem.

Raising a family involves a lot of new expenses juggled with other financial goals—such as your own investment and retirement planning—and there is much to consider regarding insurance and ensuring family financial stability. A holistic approach to assess and address all these issues with a long-term perspective is what an Arvest Wealth Management Client Advisor can bring to the table. Let us know if you would like to schedule a meeting.