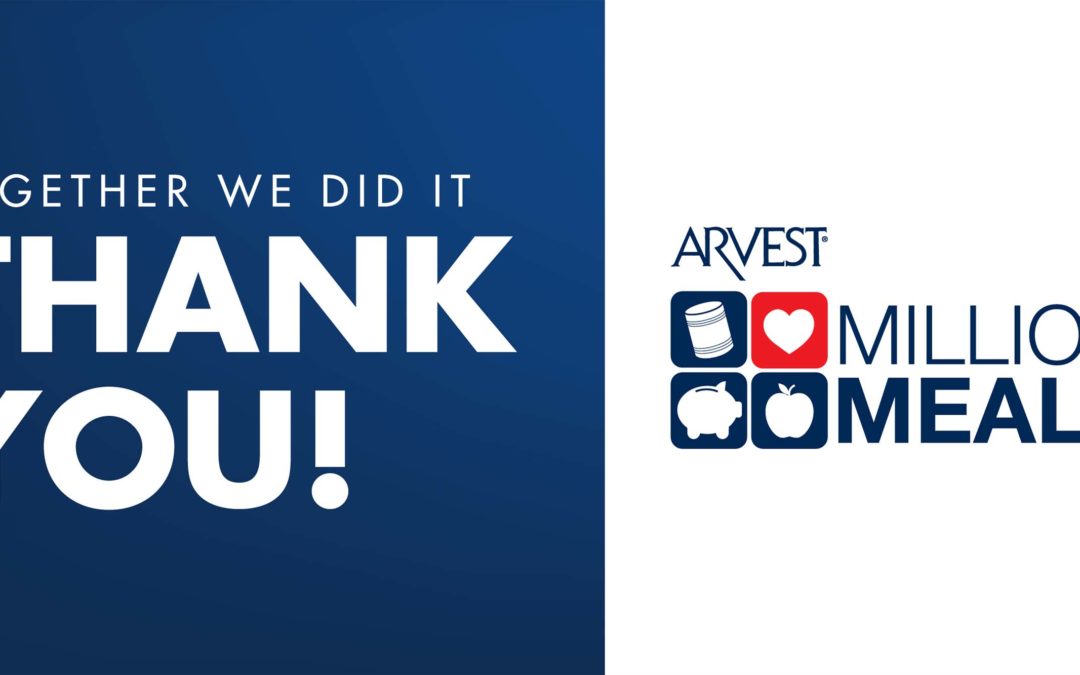 Arvest Bank launched its annual Million Meals initiative to fight hunger in the four-state region the bank serves two months ago. We are happy to announce that with the help of customers and community members, we have exceeded the campaign goal by raising more than 1.92 million meals. 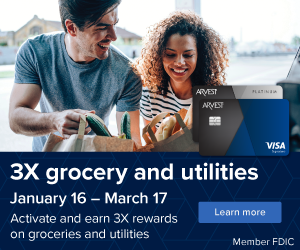 Launched in 2011, Arvest’s Million Meals campaigns have raised a 12-year total of 20,677,340 meals, which includes more than $3.7 million in funds given directly to the bank’s dozens of local food partners.

This year’s campaign total of 1,927,460 meals was made possible through donations from the bank, Arvest associates, customers and community members from April 1-May 28. We’re also pleased to announce we raised a record amount of donations – $50,416 – via our Arvest Go mobile banking app.

The success of the campaign is especially meaningful as summer approaches because many children will be without the meals they ordinarily receive at school. All money raised through this campaign directly benefitted more than 75 organizations feeding local communities in Arkansas, Kansas, Missouri and Oklahoma.

Our decision to provide one million meals was based on the fact hunger is an issue in every community we serve. In 2020, the most recent year statistics are available, 10.5 percent of American households were food-insecure, meaning they had difficulty at some time during the year providing enough food for all their members due to a lack of resources.