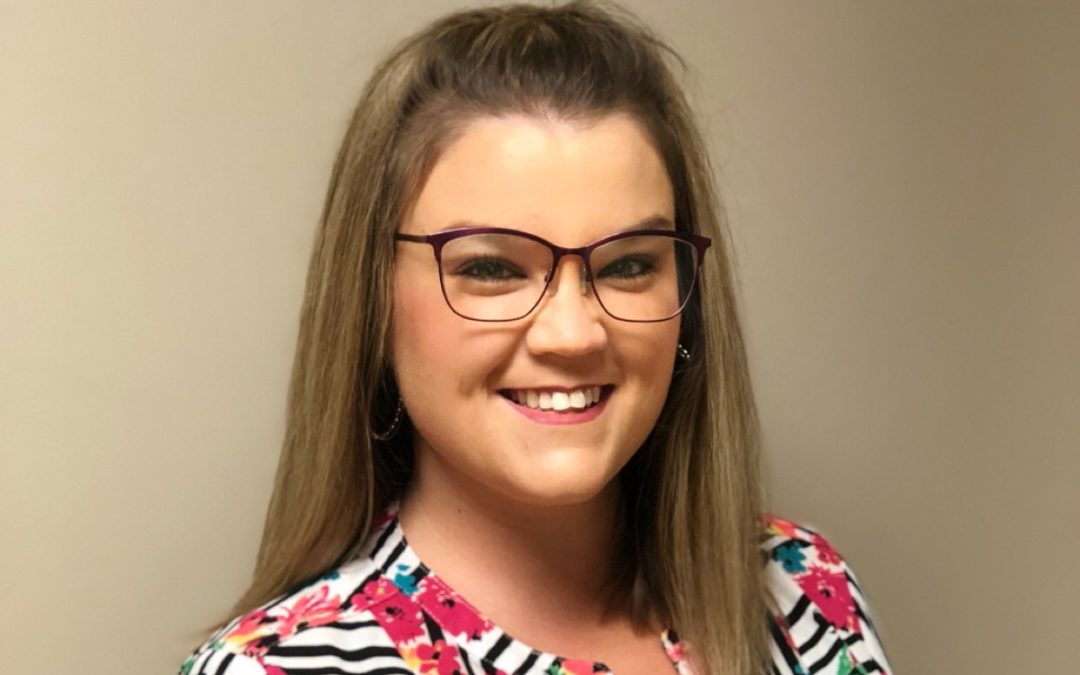 Arvest Bank is pleased to announce Misty Johnson, NMLS# 1745770, has been promoted to consumer loan advisor. Arvest Bank is pleased to announce Misty Johnson, NMLS# 1745770, has been promoted to consumer loan advisor.

Johnson has held a variety of roles during her three years in the banking industry, most recently serving as a financial sales representative. In her new role as a consumer loan advisor, Johnson will be active in external business development activities, as well as the generation and underwriting of commercial loans.

“Misty has focused on learning consumer lending since she has been in her financial sales representative role and exhibited a desire to excel, as evidenced by several service awards ranging from referrals to loan origination,” Arvest consumer lending sales manager Jack Farley said. “She wears multiple hats within her branch and is very involved in the community. She recently helped organize a very successful Million Meals event in conjunction with local law enforcement that was pivotal in the Clarksville team exceeding its goal.”

Johnson, who also holds an Arkansas insurance license, lives in Lamar with her husband, Bryce, and their two children. An active member of New Life Church Clarksville, she has been involved in numerous civic endeavors, including the Johnson County Community Foundation and the Clarksville – Johnson County Chamber’s Chamber Royals.